Located in the village bearing the same name, the Fontrabiouse Cave was discovered in 1958, thanks to the exploitation of the marble quarry which overlooks the village.
Historyadmin_fontrabiouse2021-04-29T17:20:20+02:00

Construction begins on the Matemale hydroelectric dam.
The Fontrabiouse quarry then opens for the backfill of the structure.

Discovery of the cave.

Until the end of December 1958

The ESR (Entente Spéléo du Roussillon) explored the network and then research stopped for 12 years.

The ESR is again interested in this cavity and persuaded the municipality to develop it.

The cave welcomes its first visitors.

A second network opens to the public.
900m of galleries spread over 2 levels are now accessible to visitors as well as a reception building. 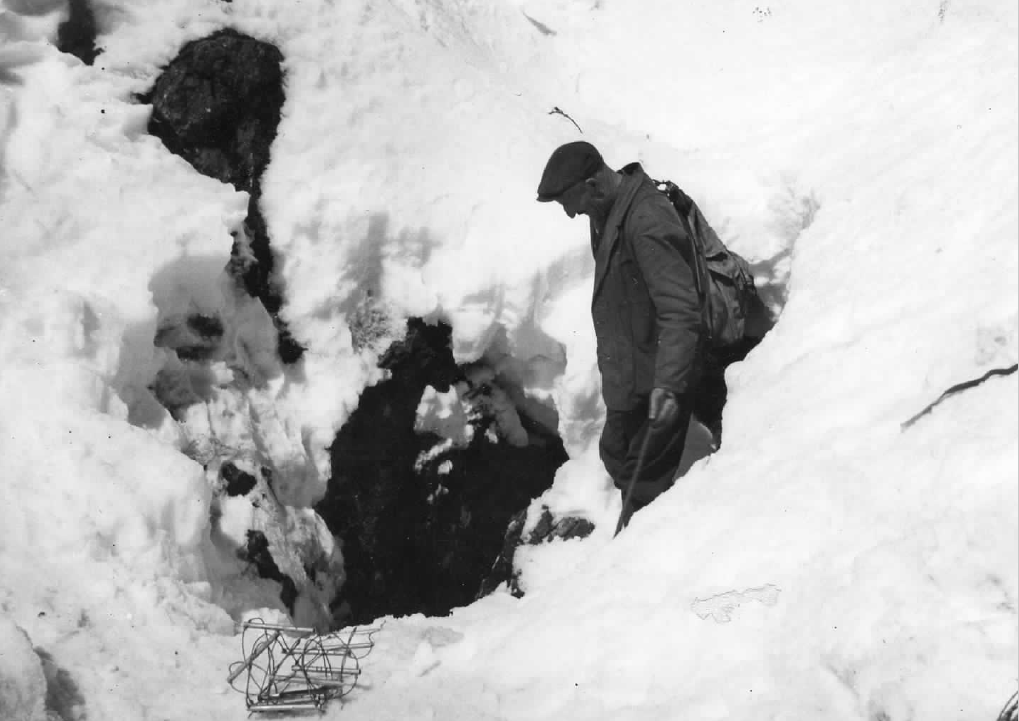 The Fontrabiouse cave was discovered in 1958, thanks to the exploitation of the marble quarry that overlooks the village. Armand Girona, chief miner of the quarry, discovers at the end of a mine shot a gaping hole in which he descends with the help of a smooth rope discovering the first 400 meters of the underground network. Two days later, a team from the Entente Spéléologique du Roussillon (E.S.R) arrived in Fontrabiouse and began exploring the network. A large part of the galleries will be discovered until December 30, 1958. Then, the research will stop for 12 years.

It was in 1970 that the E.S.R took another interest in this cavity by organizing a more complete exploration. Their goal: to enter from above and exit through the cave below. But the progression is very difficult, if not impossible.

This cavity remained the reserved domain of speleologists for 25 long years, before the municipality made it accessible. In the 60s and 70s, a new quarry was opened above the old one in order to provide the gravel roads of Capcir and Cerdagne. The speleologists persuaded the municipality to set up the entrance gallery of the cave and thus close the quarry, which by its explosions damages the houses of the village. The Fontrabiouse cave was opened to tourists on 1 July 1983.

The cave was built in two stages. Initially from the top, then in 1993 the development was envisaged at the level of the quarry tile allowing direct access to the cave. It should be noted that before the discovery of the cave, the town of Fontrabiouse was known for its exploitation of the onyx used to decorate the rooms of the Petit Trianon in Versailles and the staircase of the Consular Palace in Perpignan. 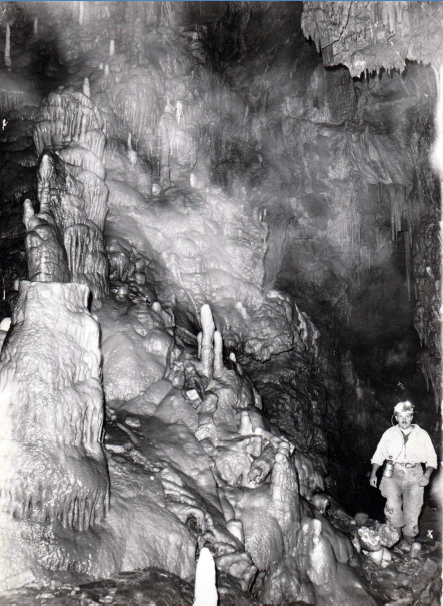 Fontrabiouse was far from conventional prospecting areas and speleologists of the time did not suspect such a cavity at this place.

We use cookies on our website to give you the most relevant experience by remembering your preferences and repeat visits. By clicking “Accept”, you consent to the use of ALL the cookies.
Cookie settingsReject Accepter
Manage consent

We welcome you every day for guided tours in french (or with audioguide in english), with or without reservation, from 10 a.m. to 7 p.m.